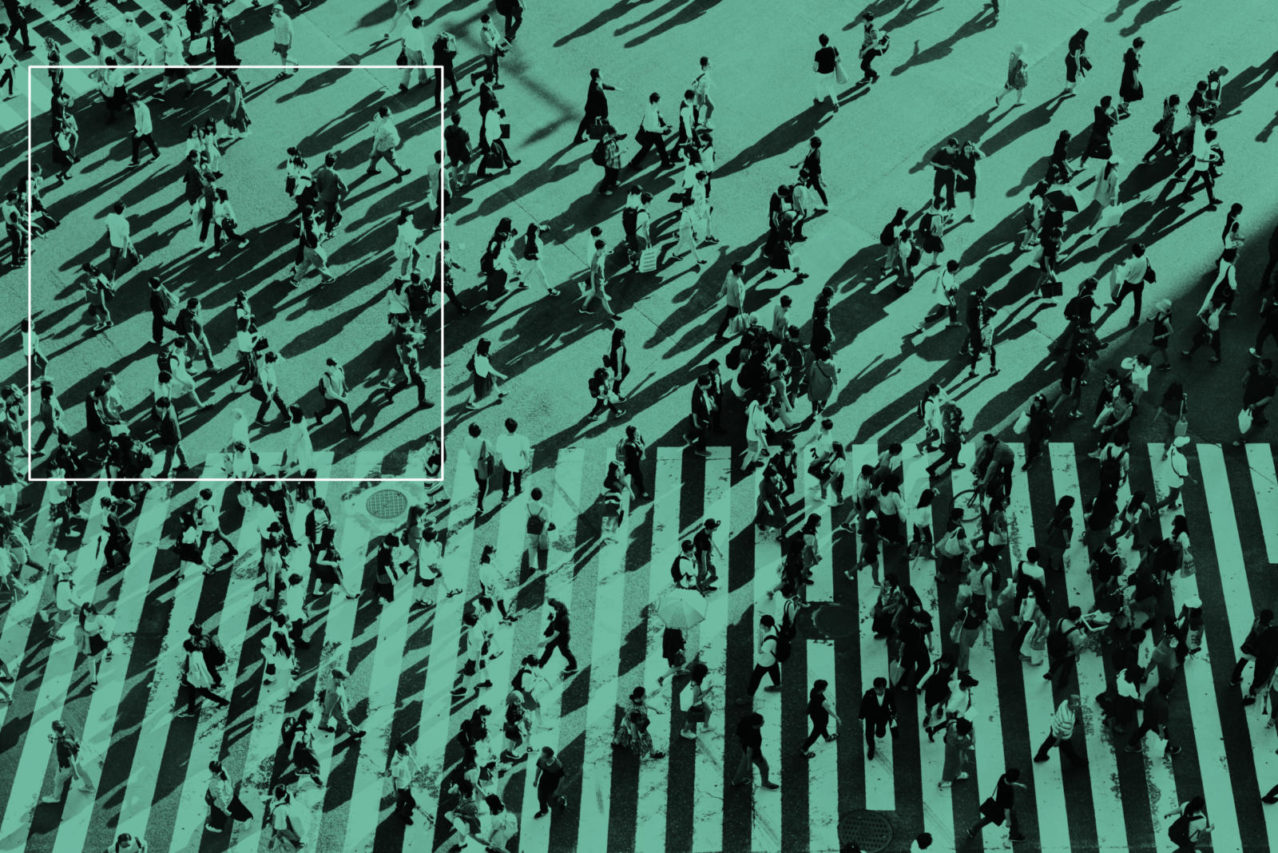 This article explains how large organisations often fall into what is known as functional stupidity. And how to change that.

Hands up if you ever had to circumvent a process or procedure to get your job done. If you’ve worked for an organisations that has more than 20 employees you probably had to.

What is functional stupidity?

Whilst it’s often easy to spot as an external observer, and admittedly can be amusing to watch at times, it really isn’t funny when it prevents you from delivering great and meaningful work or moving ahead in your own career. We found that functional stupidity is often caused by two things: either restrictive processes or engrained cultures.

In this article we will focus primarily on functional stupidity caused by restrictive processes. In the next article we’ll expand more on engrained cultures.

Why can processes cause functional stupidity?

Processes and procedures in large organisations are usually put in place for a very good reason. Most likely it’s to comply with regulation, reduce risk and to ensure fail safe mechanisms are adhered to. Or perhaps they were created as part of a large IT project that required a certain approach enforced for the new system to work.

But how often, do we come across these processes and ignore them or work hard to identify a way around the issue? What often happens is that circumstances change over time and processes can become outdated but aren’t updated. And changing an existing process in a large organisation can be almost as impossible as creating a new one. But not dealing with this issue can lead to people hating their work rather than being a helpful enabler. Making talent leave or leaving your employees frustrated and deflated. 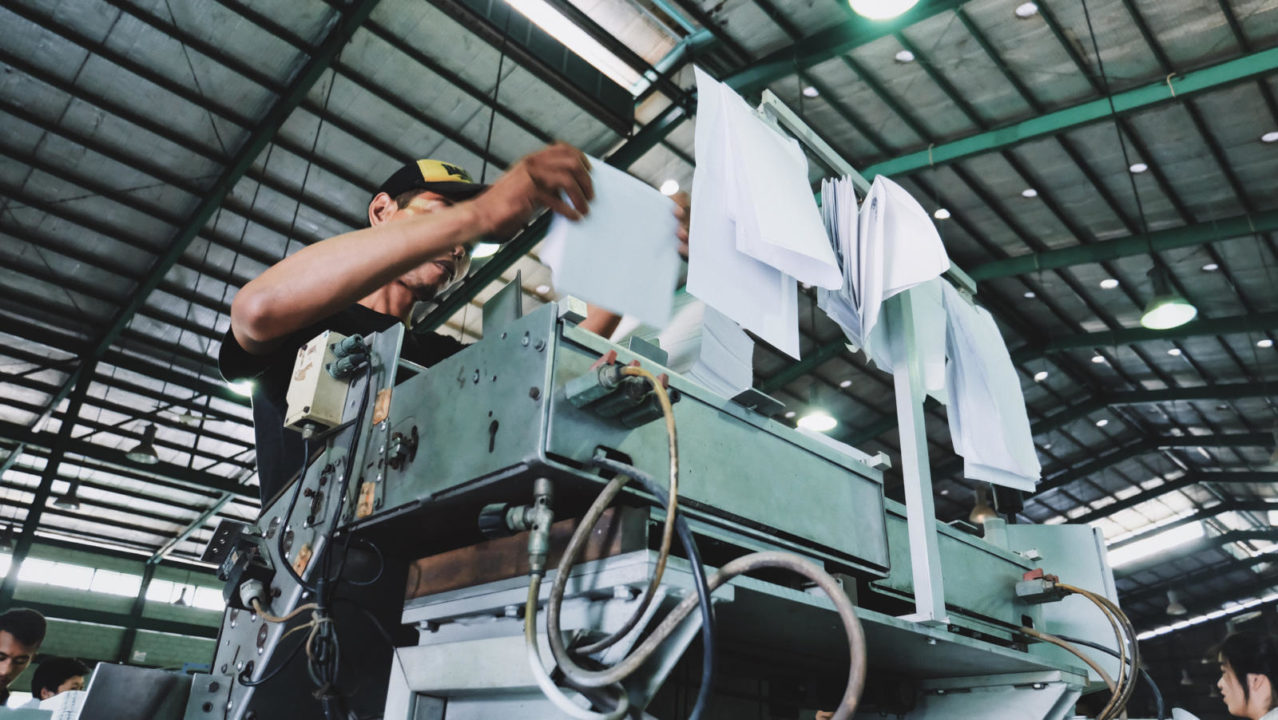 That's one way of doing it.

So how do you deal with process driven functional stupidity?

If you are part of a very large organisation the list of functionally stupid processes is probably as long as the wall of China and to cut it back quickly is not a task for the faint-hearted. We found creating a small and dedicated SWAT team that is smart and tenacious enough to remove these hideous obstacles is a good place to start. This special team needs to be cross functional and should consist at a minimum of a Project Manager, a technically savvy person and someone who has the trust and permission of the organisation to cut through red tape.

How to identify priority areas?

Before starting to randomly adjust processes the first step is to identify areas that impact workflows and peoples’ daily lives the most. One easy way to tease out core and critical issues can be running short but well thought out pulse surveys (a tool often used by companies to measure their operating climate and overall performance, usually conducted on a periodic basis) to your employees. Get them to tell you what frustrates them the most each day. If there was one thing they could change, what would it be?

Another useful tool is in page feedback. This is particularly important if you’re dealing with an antiquated large scale intranet that has been implemented but not been managed well. Apply an in page feedback module to every page that prompts users to flag if this content seems dated or unhelpful. You will have a long list of content very quickly, so before starting down this path make sure you have a plan of attack on how to deal with the feedback. Your small team of three or more people won’t be able to update 1,000s of intranet pages, so be sure to have a realistic plan in place. Don’t promise change and improvements and then not deliver. Change is a subtle art that needs to be managed well.

Coming back to the intranet in page example: ideally your SWAT team would have identified and briefed key people for sections of the intranet that will be responsible to respond to the feedback and any notifications get allocated to those. That’s the theory.

How not to get overwhelmed by functional stupidity

It can be truly truly overwhelming when the organisation has been around for long, is heavily regulated (pharmaceuticals are a good example) and has a dated intranet or large amount of antiquated business processes. In some instances you might be better off to start from scratch. Is the thing you built really of any use to anyone? Some companies have been as bold as turning off their intranet completely. Now that’s a radical approach to change and won’t work for everyone, but at least consider whether spending 2 years on content editing is going to solve the actual problem or is it just going to add to it? The good news is, that a lot of new tools have been designed to simplify every day tasks. Using new tools such as Facebook for business is an increasingly popular solution to rid yourself of Sharepoint legacy pages. And we can’t wait what voice assistants will add to your daily workflow in the near future.

Is this how information is organised in your business?

Using AI has become in vogue in recent months but the reality is, AI (aka mathematical algorithmic programming ideally with self-learning) is not really that new. Using AI in large organisations lends itself to automate repetitive tasks. To do this business process mapping is the crucial first step. Using AI in clever ways is a great way to reduce tedious processes and unnecessary box ticking and form filling.

Who do you employ for business process mapping? A big part of eradicating functional stupidity is dealing with peoples’ very real fear of losing their job to a new process, robot or machine (or mathematical algorithm). Large organisations at the forefront of implementing AI tend to employ people with analytical and UX skills and most importantly: people skills. The only way to genuinely map out processes is by talking and observing people and running effective and lean workshops.

One other key mistake that large organisations continue to fall into is to gather feedback of what’s broken and then go ahead and implement a new solution without involving users in the process or testing new processes or ideas. Once all the previous steps have been taken make sure your SWAT team is qualified and trained to use methods such as design sprints or lean UX to test new ideas, solutions or processes with and on actual users before rolling out an entirely new process to 1,000s of employees. There will be nothing more frustrating then an old process superseded by an even more frustrating new process that everyone has to learn. The amount of times we’ve seen new expensive IT software being rolled out this way is mind-blowing.

Our top tips to cut through process driven functional stupidity

Start putting an end to functional stupidity at your organisation. We're here to help you map out and optimise your business processes and employee experience.