300,000 people go missing in the UK every year. When it comes to a missing person every minute matters. So IBM decided to create an app that used AI to help the UK police force find missing people faster.

We are all responsible when someone goes missing.

Time-poor police forces and search teams need real-time insight to find missing people faster. By having a better-defined search radius based on instant data, police efforts can be more focussed and targeted, resulting in missing people getting found faster.

The key requirement was the app needed to be easy to access, fast to use and provide real-time insight. 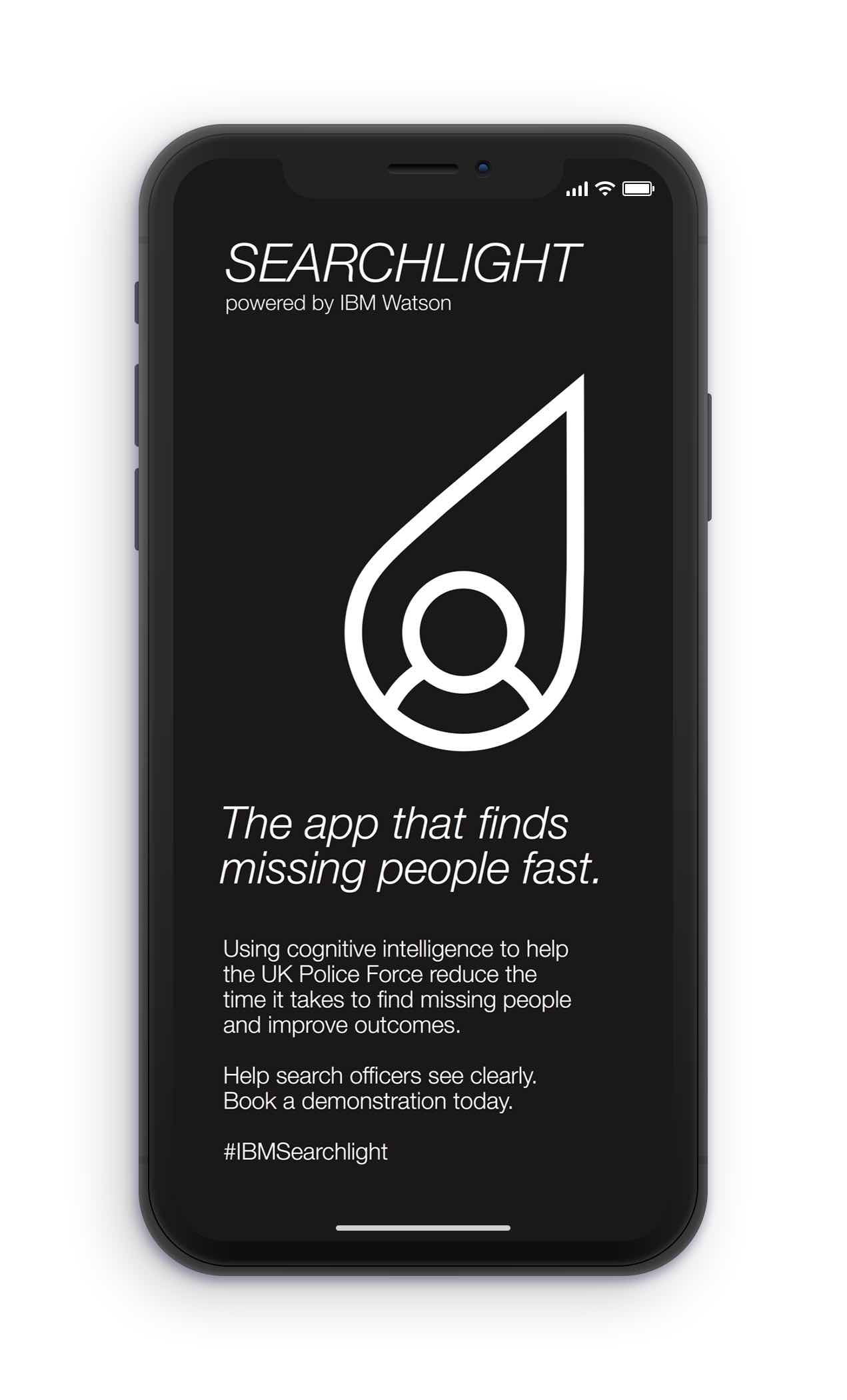 03 For IBM we delivered: 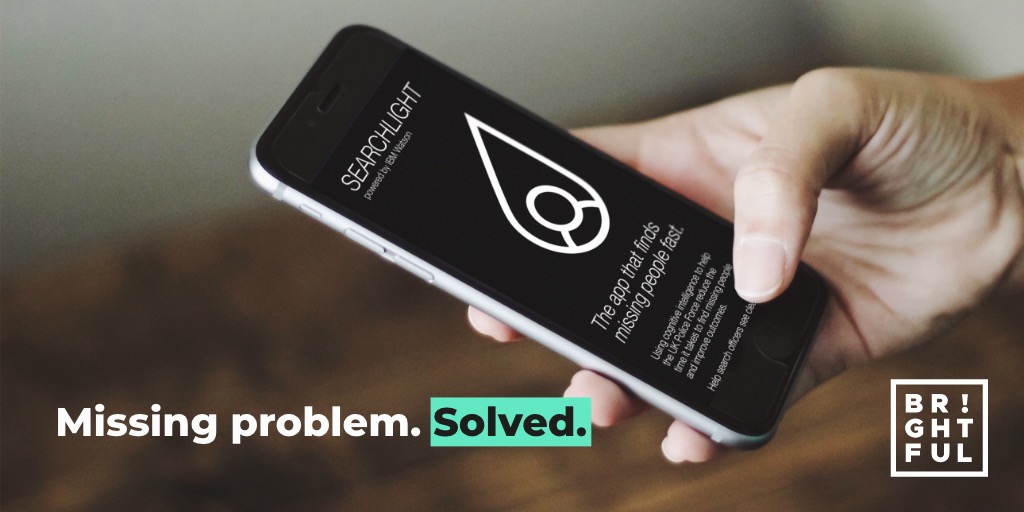 We produced a video demo to explain how IBM Searchlight’s AI integration with IBM Watson works in practice.

of The Drum’s Do it Day Achievement and Challenger Award, 2016

“We are now at the prototype stage with the app and have something we can demonstrate to police forces. Here today, these great people have actually taken our app and come up with loads of great ideas and a full year’s marketing plan on how we can take it out to market.” 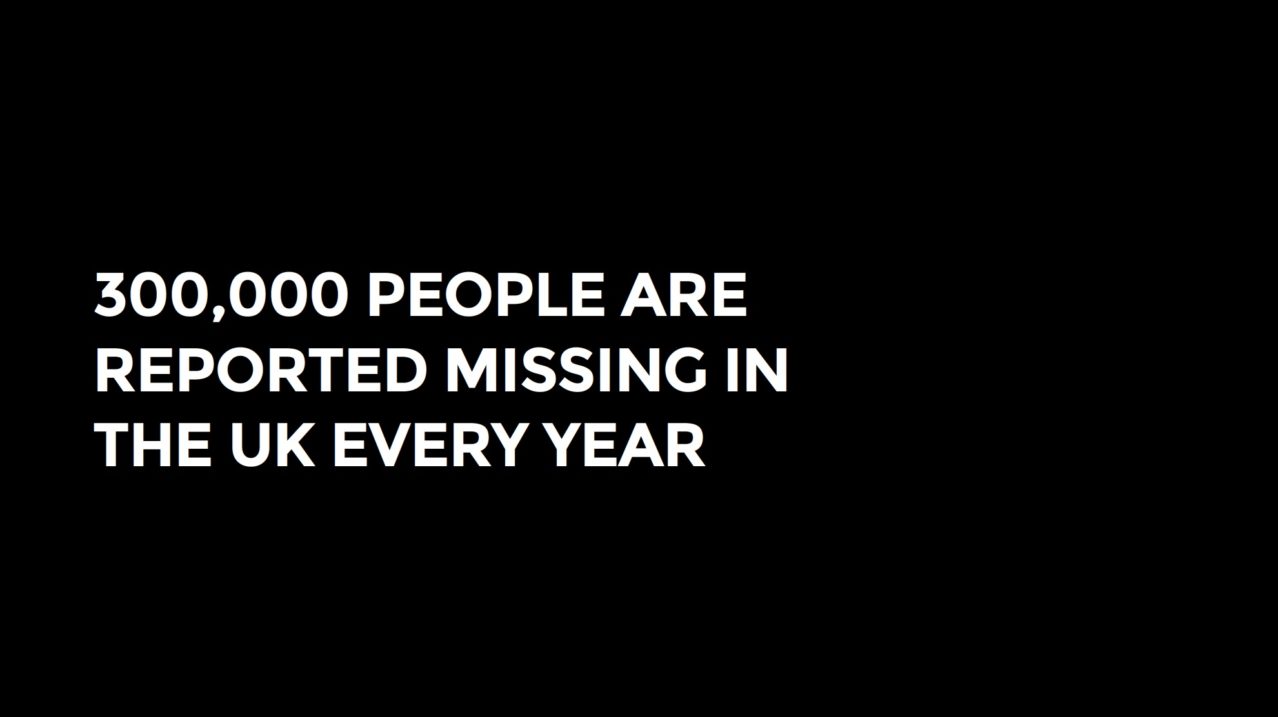 The core challenge that the IBM Searchlight app addressed. 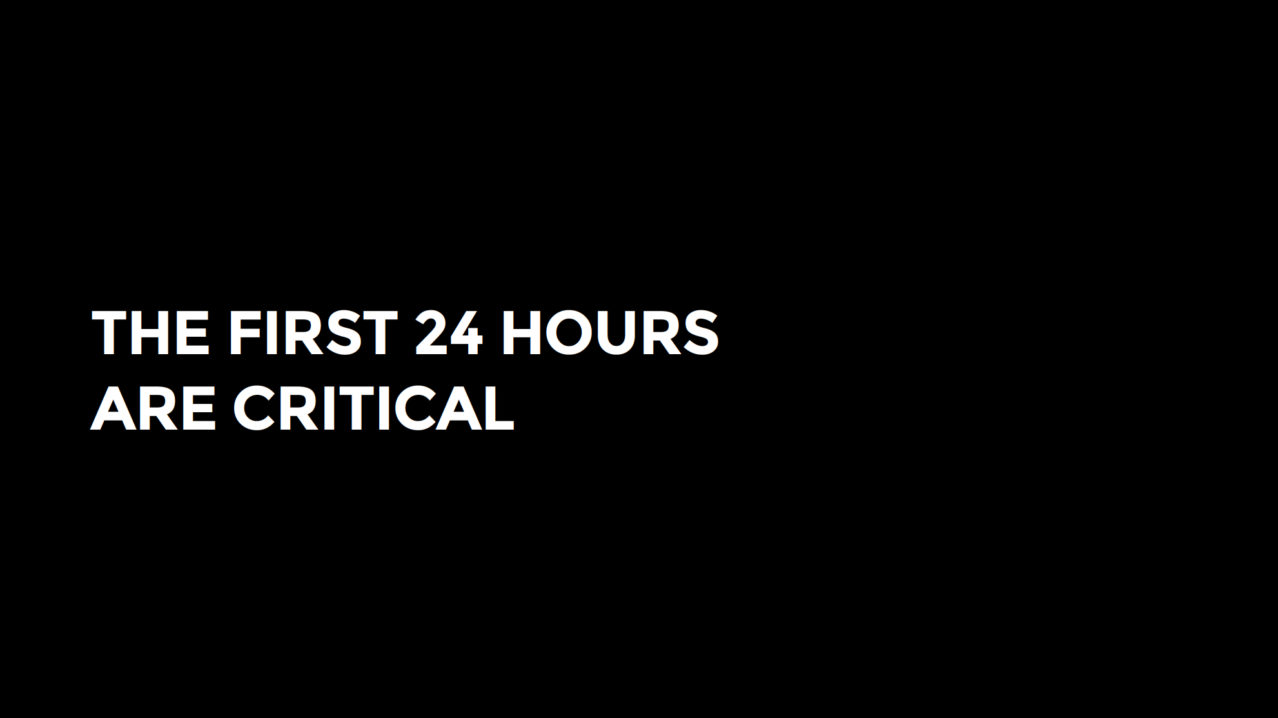 Time is critical when it comes to finding missing people. 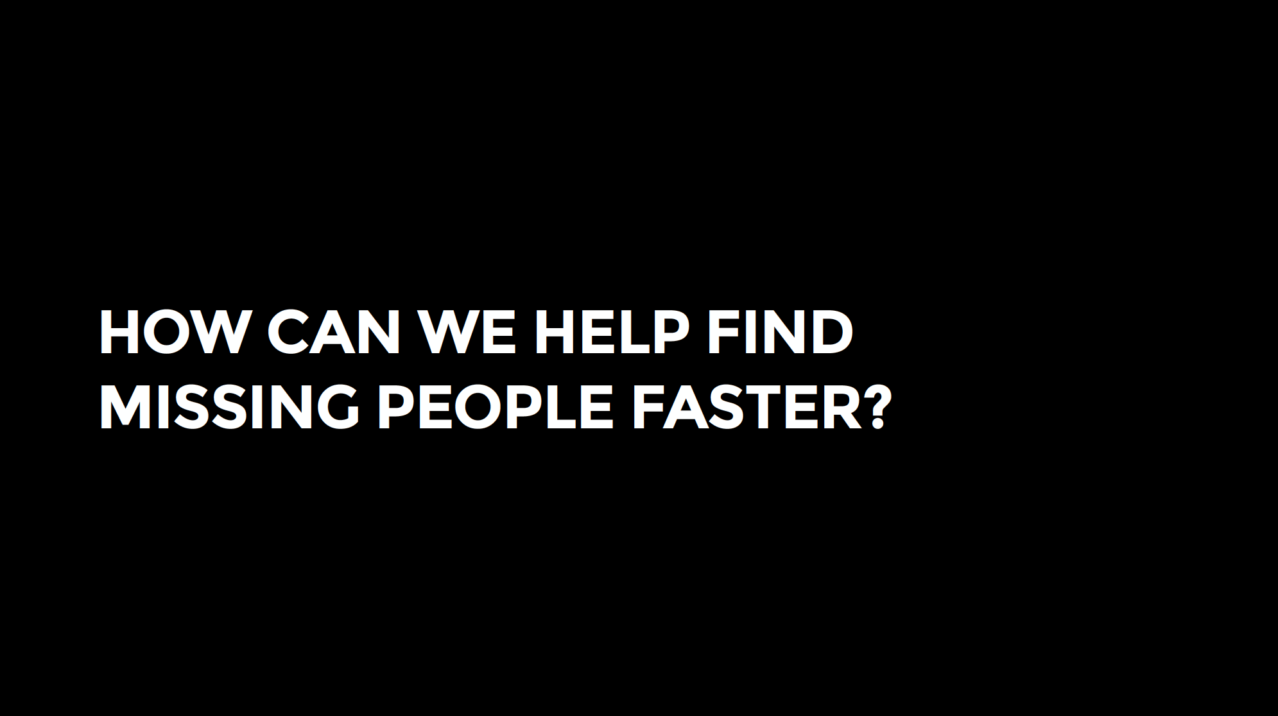 What the IBM Searchlight app does: finds missing people faster. 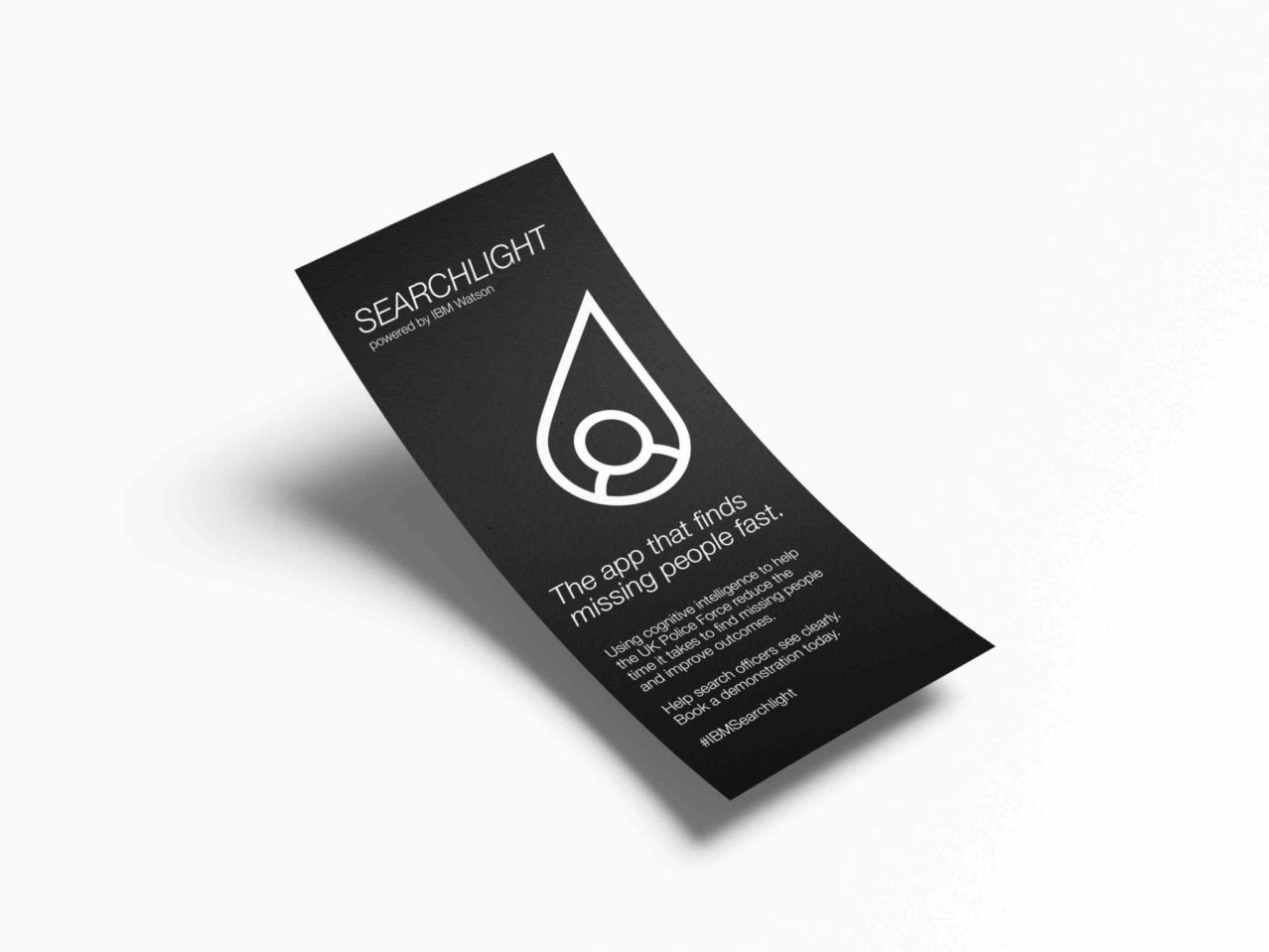 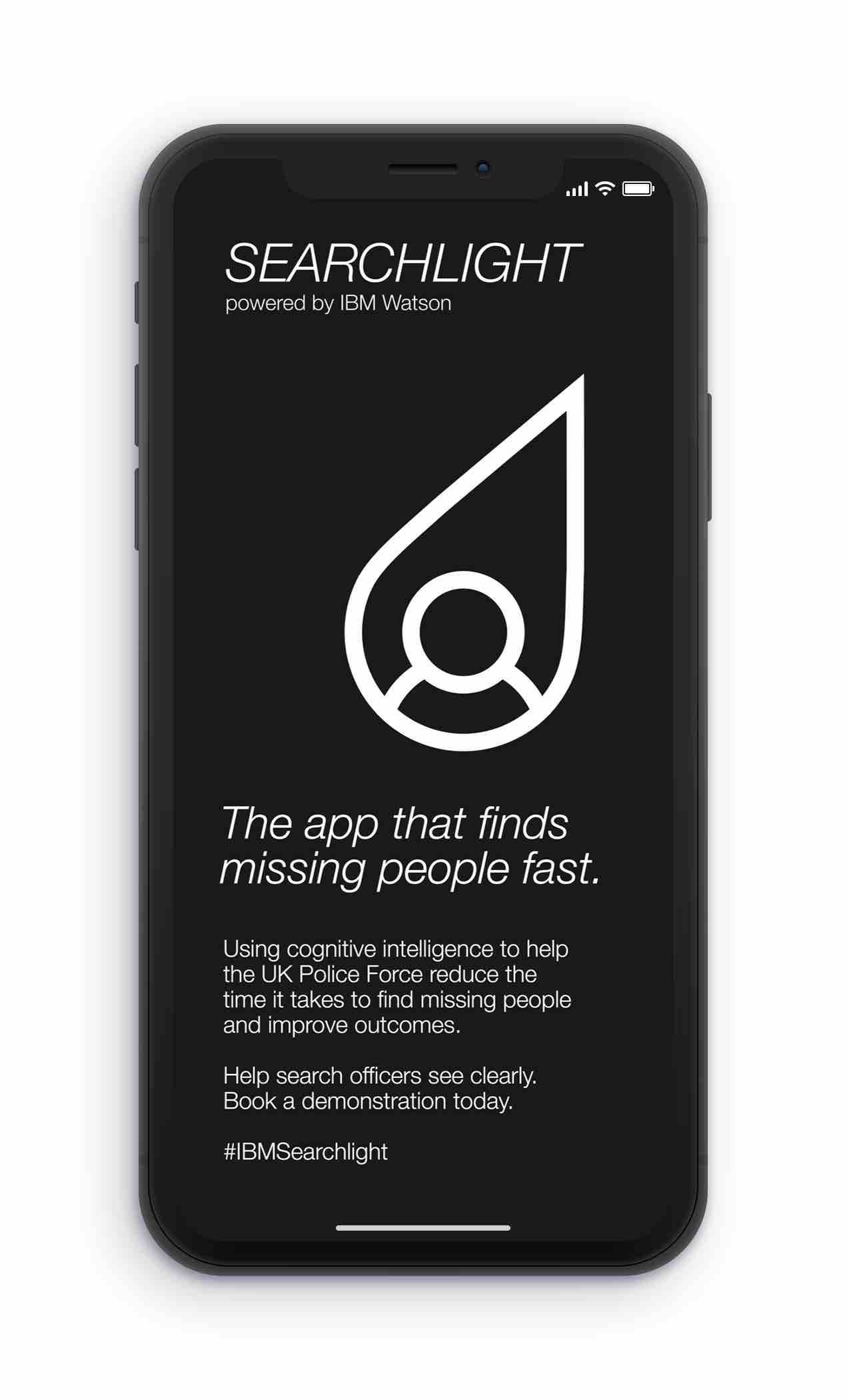 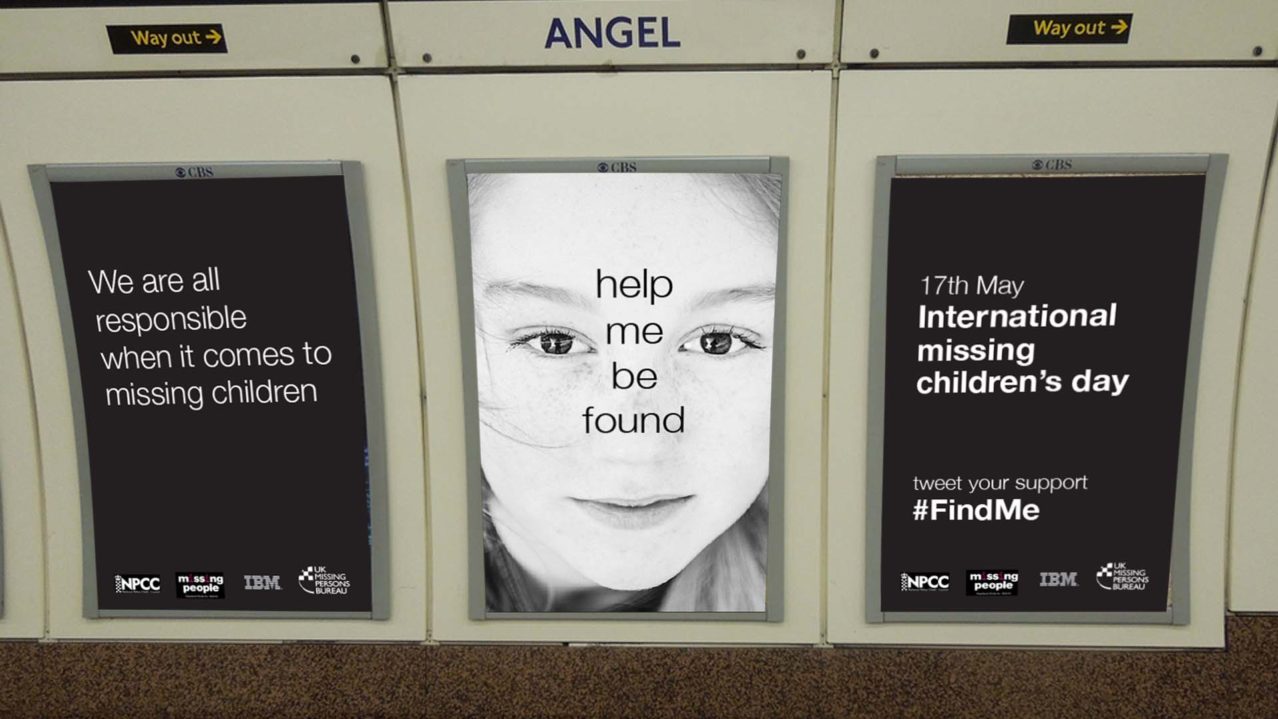 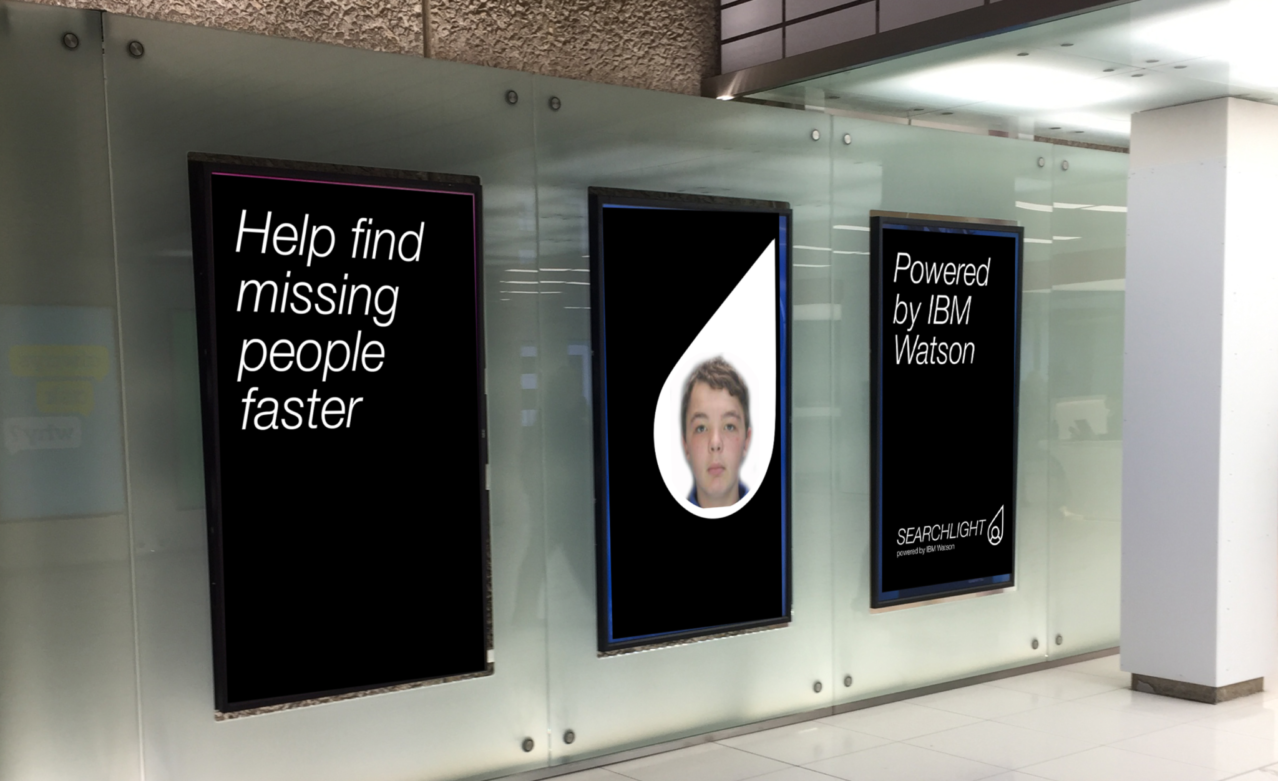 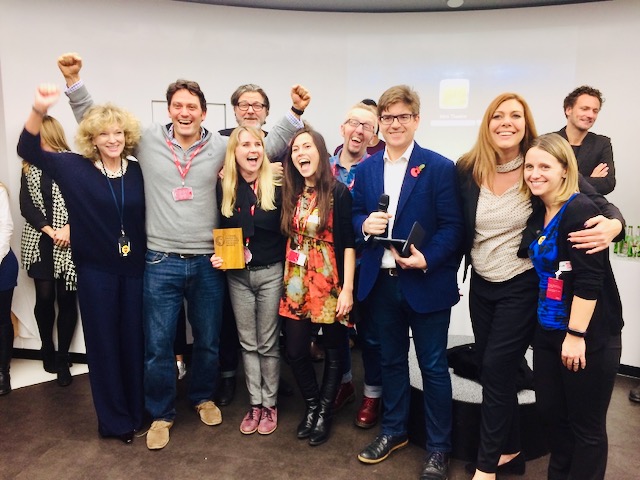 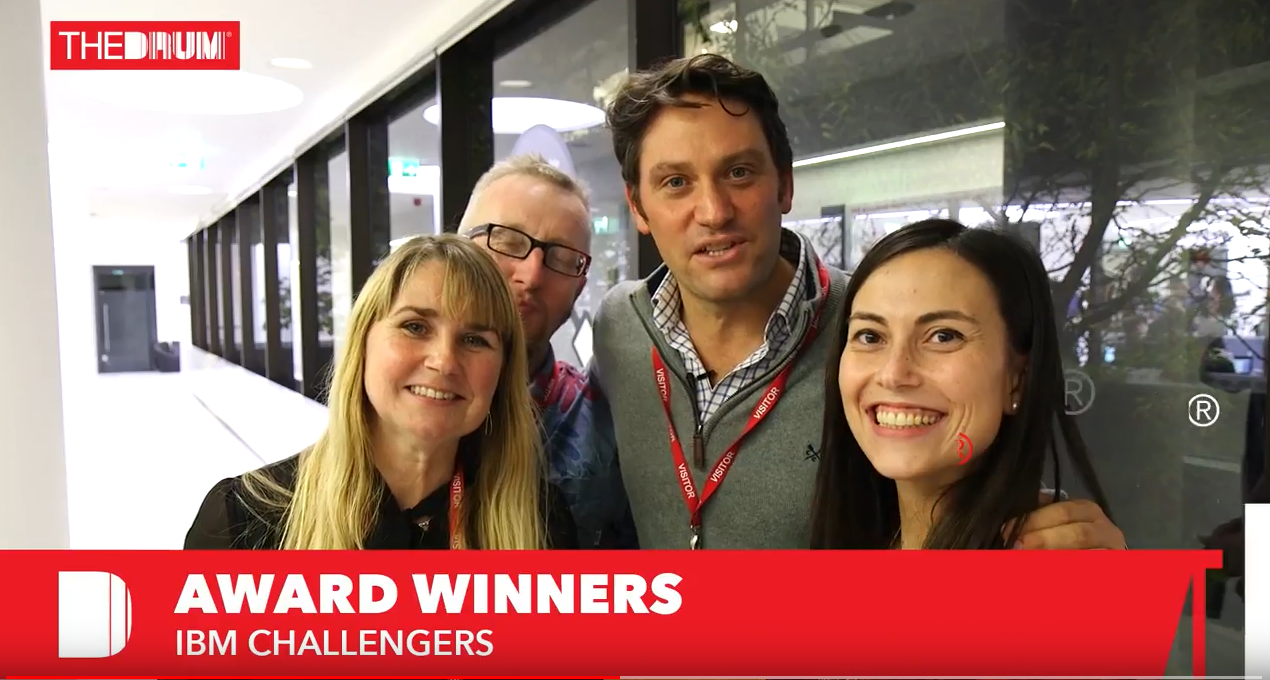 The team that won the Drum Do It Award including Richard Coope, MD of Brightful 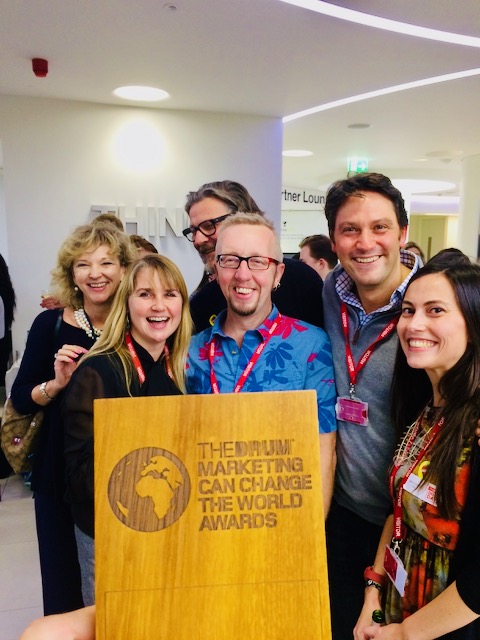 Winners of The Drum Challenger Award for the IBM Searchlight App, 2016

Want to find out more about IBM Searchlight?

Download our Drum Do It Day award-winning presentation here.

Move from MVP to product faster

How to make a global energy company more innovative

How to move forward faster with AI

7 ways to create a digital culture in complex businesses 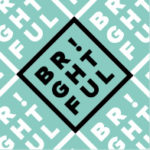